Augmented reality and digital video technologies open a new chapter in the world of education. Studying biology, physics, chemistry, natural science and other Sciences will become much more interesting in the future.

Today we will tell you about the most impressive examples of using augmented reality in education. These examples prove that AR products can become a full-fledged educational tool-bright, intuitive, fun and clear as never before.

The international IT company INDE — one of the pioneers of the global augmented reality market — constantly produces applications and prepares spectacular AR installations around the world. Today's review includes the most interesting educational events of recent years, which have found the use of augmented reality technologies.

"Autopsy of a dinosaur" in Shanghai

Global Creative, in collaboration with the National Geographic channel and the University of Hong Kong, has commissioned a travel exhibition based on augmented reality technologies. The theme of the event was inspired by the blockbuster documentary "Dino Autopsy".

The exhibition combined customizable dinosaur models in AR for iOS and Android, with an augmented reality installation "Back to the Jurassic period" (for large-format screens). The app clearly demonstrated scientific information about extinct creatures in 3D format, and the broadcaster product from INDE made it possible to interact with realistic life-size models of dinosaurs. The exhibition was called "All about T-Rex / T-Rex Revealed".

There were no real models of dinosaurs. Only augmented reality technologies were used-they immersed visitors in the world of dinosaurs to leave vivid memories for a long time. The event attracted 150,000 people on the opening day alone and successfully toured more than ten cities in China.

Air, land and sea in Toronto

This interactive installation was commissioned by the Toronto Zoo. The exhibition was aimed at the audience of young zoo visitors to attract their attention — it served as a visual training material.

Hundreds of thousands of visitors to the Toronto Zoo were able to get up close with three-dimensional wild animals from all over the world — from Africa to the Arctic. Animals grazed grass, drank water, and interacted with their surroundings. And visitors could take photos with them and share photos on social networks. networks.

Opening of the natural history Museum in Prairie Fire, Kansas

In the spring of 2014, a new natural history Museum opened its doors in Kansas, designed as a cultural and educational leisure center for people of all ages. The institution officially cooperates with the Manhattan Museum of natural history, which confirms its high status. In honor of its opening, the Museum team commissioned an interactive 3D augmented reality installation with dinosaurs. The product is fascinating and clearly illustrated the history of the largest creatures that have ever inhabited the Earth.

The company has created an exciting augmented reality installation with touch screen technology. Visitors were asked to create their own unique dinosaur by answering interesting questions about animals. When the survey was over, visitors could get a fascinating experience of " communicating” with their own newly created dinosaur.

Walking with dinosaurs on the Isle of Wight

In 2013, for the release of "Walking with dinosaurs", BBC Worldwide and XX Century Fox commissioned INDE a dynamic story in the augmented reality genre. The new app gave viewers the opportunity to see dinosaurs on their smartphones, in special locations on the British Isle of Wight.

In 2013, for the release of "Walking with dinosaurs", BBC Worldwide and XX Century Fox commissioned INDE a dynamic story in the augmented reality genre. The new app gave viewers the opportunity to see dinosaurs on their smartphones, in special locations on the British Isle of Wight.

The app gained popularity and triggered a big TV PR campaign for the brands "Walking with dinosaurs" and"Come to the Isle of Wight!". It still acts as a permanent attraction of the island, working almost without material props - only on perfectly authentic AR-landscapes with gigantic authentic AR-monsters.

This, augmented reality technologies make the educational process exciting, clear and memorable, turning it into an exciting game. A game that promotes itself, through its own enthusiastic participants, who are happy to share the emotions of meeting with new knowledge and impressions. Learning becomes contagiously lively and is popularized through word of mouth in online communities. STATISTICS OF AUGMENTED REALITY (AR) TECHNOLOGY WHICH WILL PLUNGE YOU INTO SHOCK Many believe that augmented reality (AR) and virtual reality (VR) are the same technology package. In fact, they are completely different technologies and have their own markets. At the moment, augmented reality is developing faster, thanks to a combination of virtual and real world, as well as marketing opportunities. AR brings more profit to private companies, due to which the value of the technology increases many times. Let's look at statistics in numbers to fully understand the growing popularity of AR among commercial companies that actively promote their products or services: By 2020, more than 1,000,000,000 (1 billion) AR users are expected.In 2019, there are approximately 540 companies that use this technology for their products and services. We presented some of them in the cases section.Indicators of the forecast of the profit market with the help of augmented reality reach 61.39 billion dollars. It should be noted that in 2016, this figure was only 2.39 billion dollars. It is expected that the revenue of companies that use augmented reality will grow 4 times more by 2020. More precisely, in total, AR will bring commercial companies a profit of $150 billion.According to Infolio Research, by 2023, the augmented reality market for games will generate a profit of $ 284.93 billion. Recall that the game Pokémon Go has been downloaded 750 million times, and its revenue is estimated at more than $ 1.2 billion.According to a survey by ISACA, 73% of Americans said they are familiar with AR and have used the technology in a particular application more than once. In Russia, this figure is about 38%, but the market is growing rapidly.The results of a similar survey showed that approximately 60-70% of consumers see unique advantages in using augmented reality in everyday life and even at work. In everyday life, these technologies can greatly help people, for example, in shopping. This is the opinion of 62% of respondents. The same number of respondents considered that augmented reality can be applied in medicine. Not all people are aware of the real possibilities of augmented reality. Therefore, if you are interested in how you can use AR for your business, you can leave a request. Our Manager will contact you at a convenient time and answer all your questions. Our team develops not only AR, but also ideas that will help you achieve your goals more effectively and create a real WOW on the market. ... 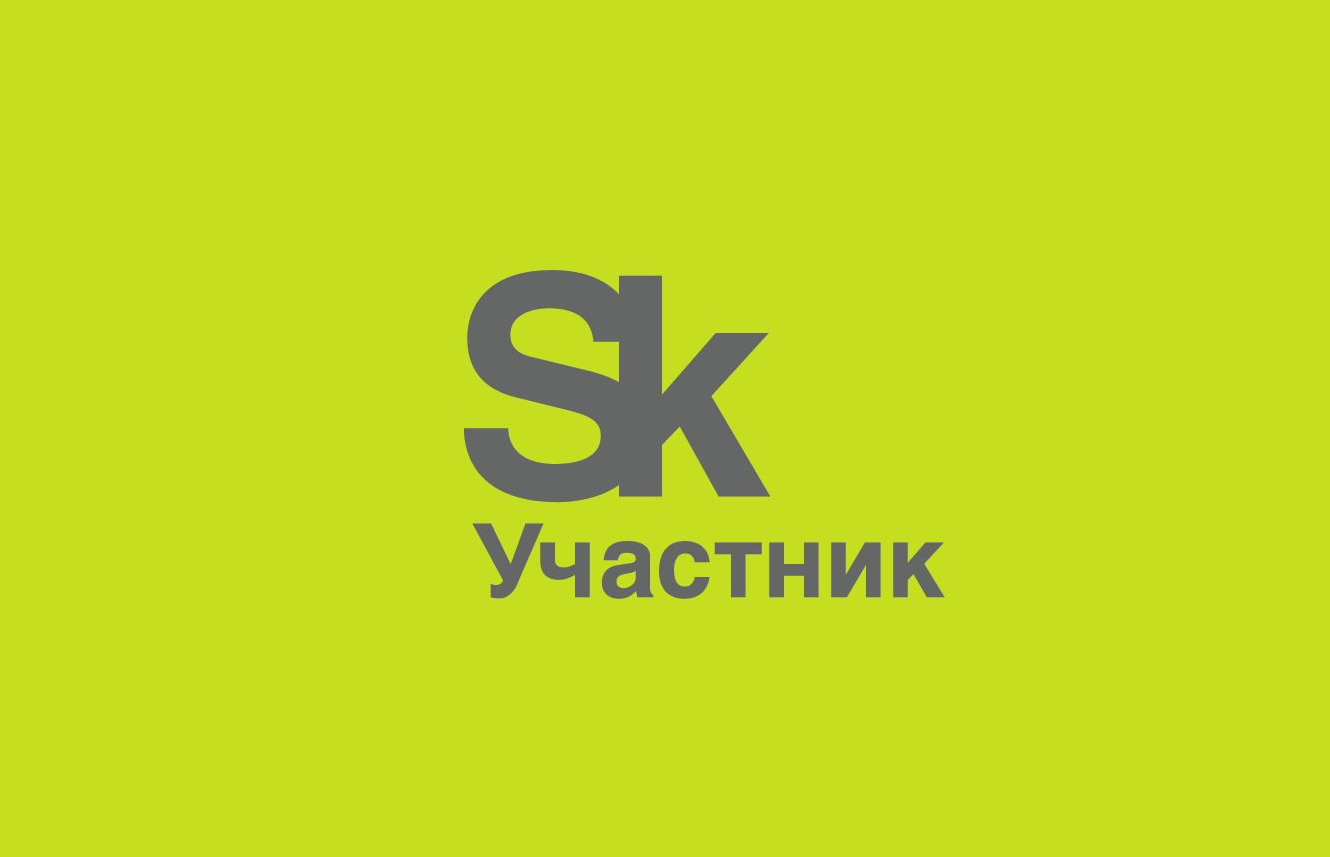