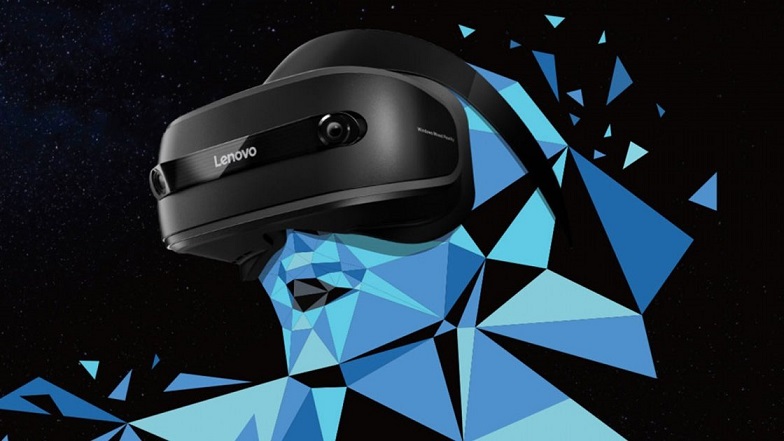 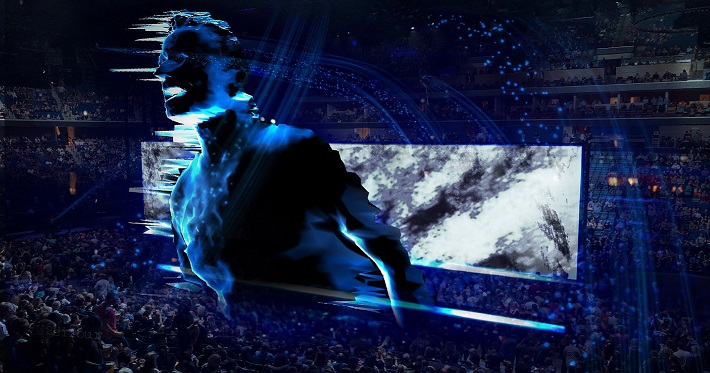 The entertainment industry is changing rapidly. Any new multimedia technology immediately becomes the asset of designers, directors, producers, music video makers, developers. And the shows surprise the audience with a new level of realism, entertainment, persuasiveness and perfection.

Augmented reality technologies have stirred up the entertainment industry. They opened up a whole world of new opportunities for theater, cinema, art exhibitions and installations; for all sorts of quests, attractions; for any audiovisual art.

How exactly augmented reality is changing the show industry? Is it able to leave in the past already mastered technologies and change the industry forever? Let's talk about this in detail, based on the best international experience. Here's how it works in real life:

Real animals are replaced by virtual ones

In 2016, the Hungarian canoe Federation celebrated its 75th anniversary on a Grand scale. The Federation's management set a task to impress visitors with an unprecedented brightness, and they turned to the possibilities of augmented reality technologies. Large-format AR screens with 3D animated photos of whales, walruses, dolphins and other inhabitants of the underwater world were installed near the real tank of the pool.

Animated water and photographic replicas of animals placed in real locations give a sense of extreme shocking realism. Visitors seemed to plunge into the ocean of impressions and were able to admire up close the beautiful whales, walruses, play with dolphins and penguins. The celebration took place in the heart of Budapest and lasted for a month.

Transferring communication with animals from a real format to a virtual one greatly simplifies and reduces the cost of the show. It also makes it humane and safe: animals stop suffering in cramped and stressful conditions, and all hygiene problems are eliminated. Disappear expenses for:

In return, the cost of creating augmented reality applications and installations will be included in the estimate: once created, they will delight visitors for many years.

The theatre and the cinema converge

Another impressive example of augmented reality is a project recently developed for Universal CityWalk in Orlando. This area is a kind of outdoor shopping and entertainment complex.

In two months, one of the most spectacular and exciting AR products was created, which plunged visitors into the world of Universal movies. Three-dimensional augmented reality consisted of three parts:

The product gives a full sense of presence in the story and for a few minutes "settles" the audience in the film. You turn into one of the characters in the center of events.

A similar scenario was implemented by BBC World. Promoting its new documentary series «Frozen planet», BBC World has commissioned an impressive augmented reality project to launch in three US cities at once.

The product recreated the brightest scenes of the series in 3D format and "invited" the audience to them. The simultaneous launch in new York, Chicago and San Francisco attracted a huge audience. And each launch of the project was broadcast live, online, giving an additional viral effect.

Actors on a new background

The fact is that creating an imaginary object in real locations is not the only function of augmented reality. It also has the opposite effect: fictional landscapes for real actors.

AR technology allows you to play unlimited scenery and backgrounds. Leaving the actors on stage and the audience in the audience, augmented reality can put the characters in any location-real and fantastic. The ship, the sea, the mountain landscape, the balcony of a country house, the ancient Roman amphitheater, the Martian landscape, the locations of a spaceship — even in a theater with AR, all this looks equally realistic as in a good movie.

Classical and modern performances, theatrical shows, performances of Opera and rock stars with augmented reality are impressive and memorable on a completely new level. 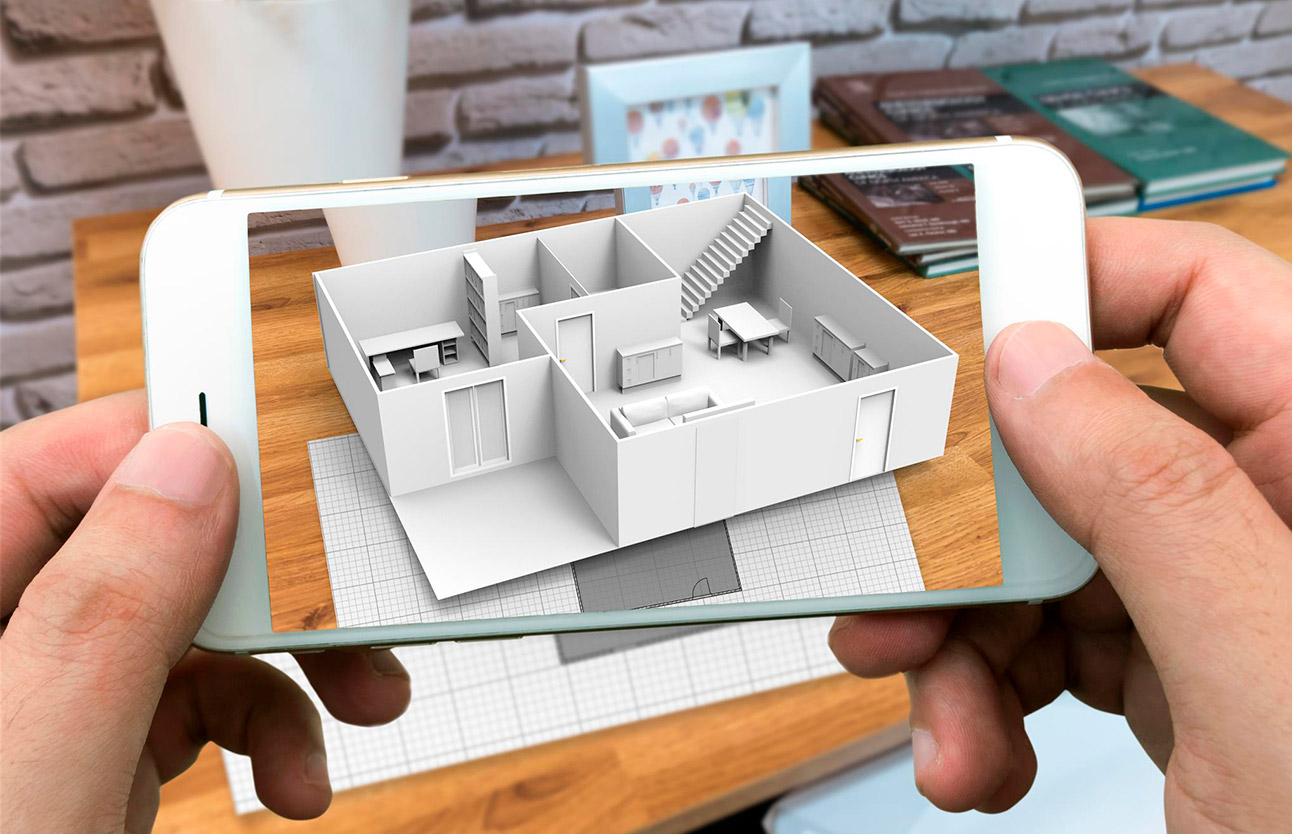