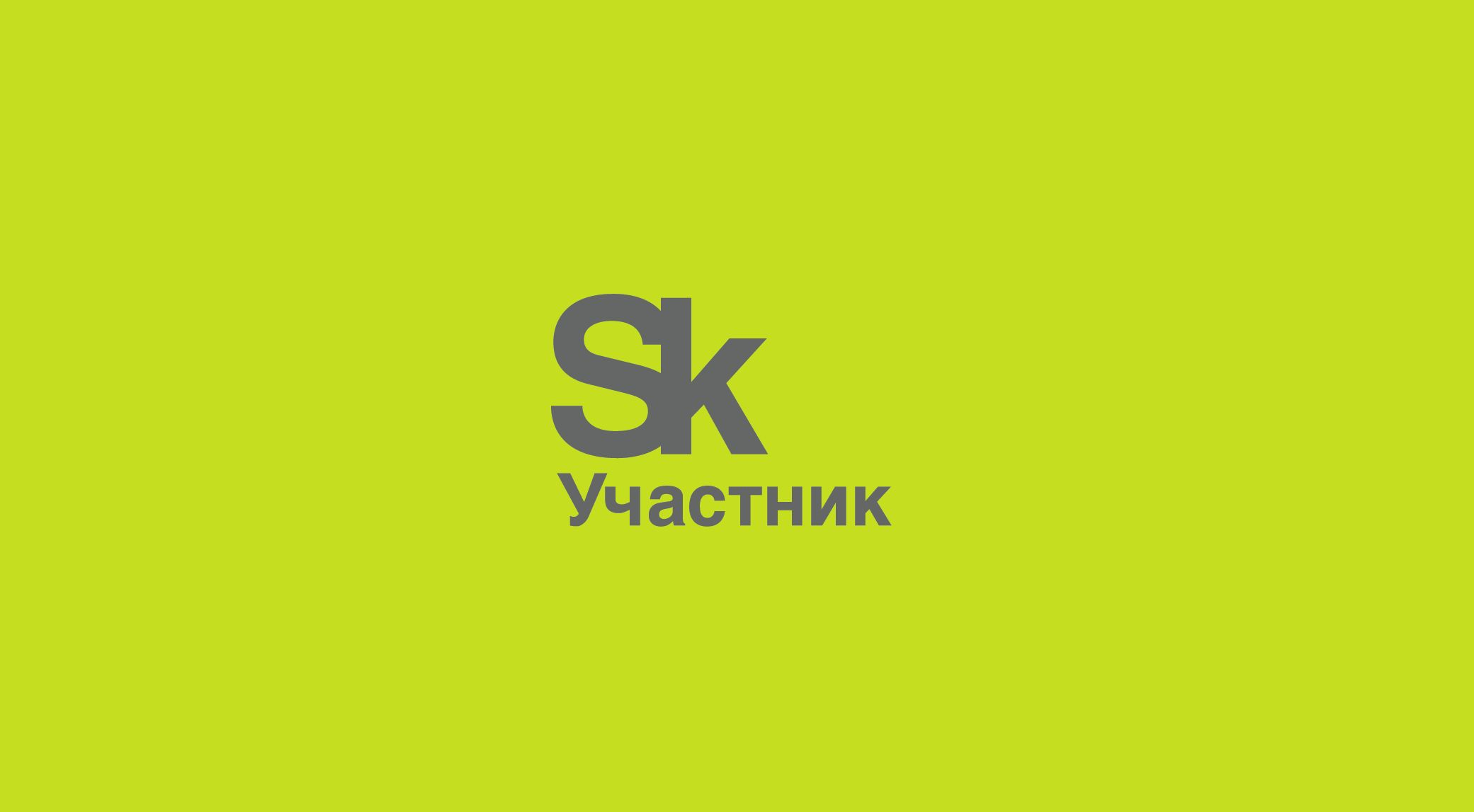 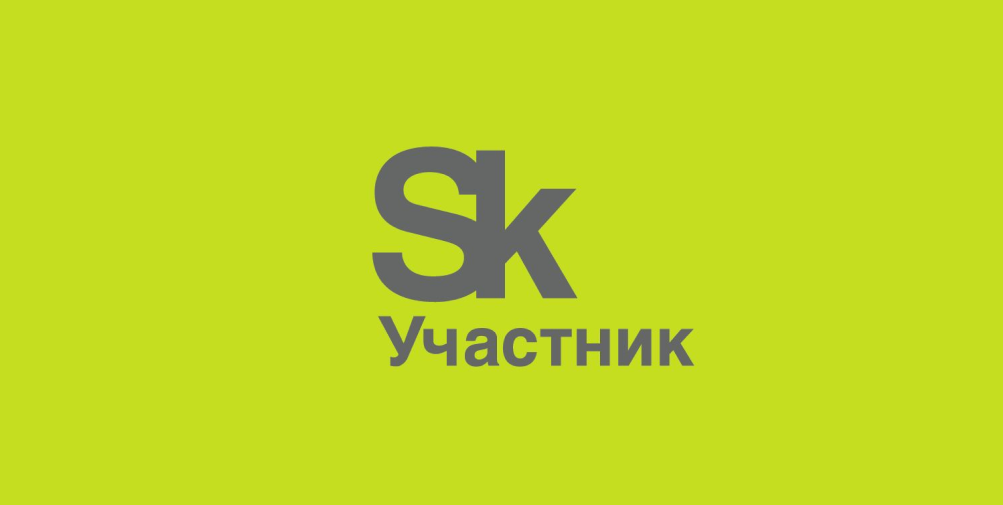 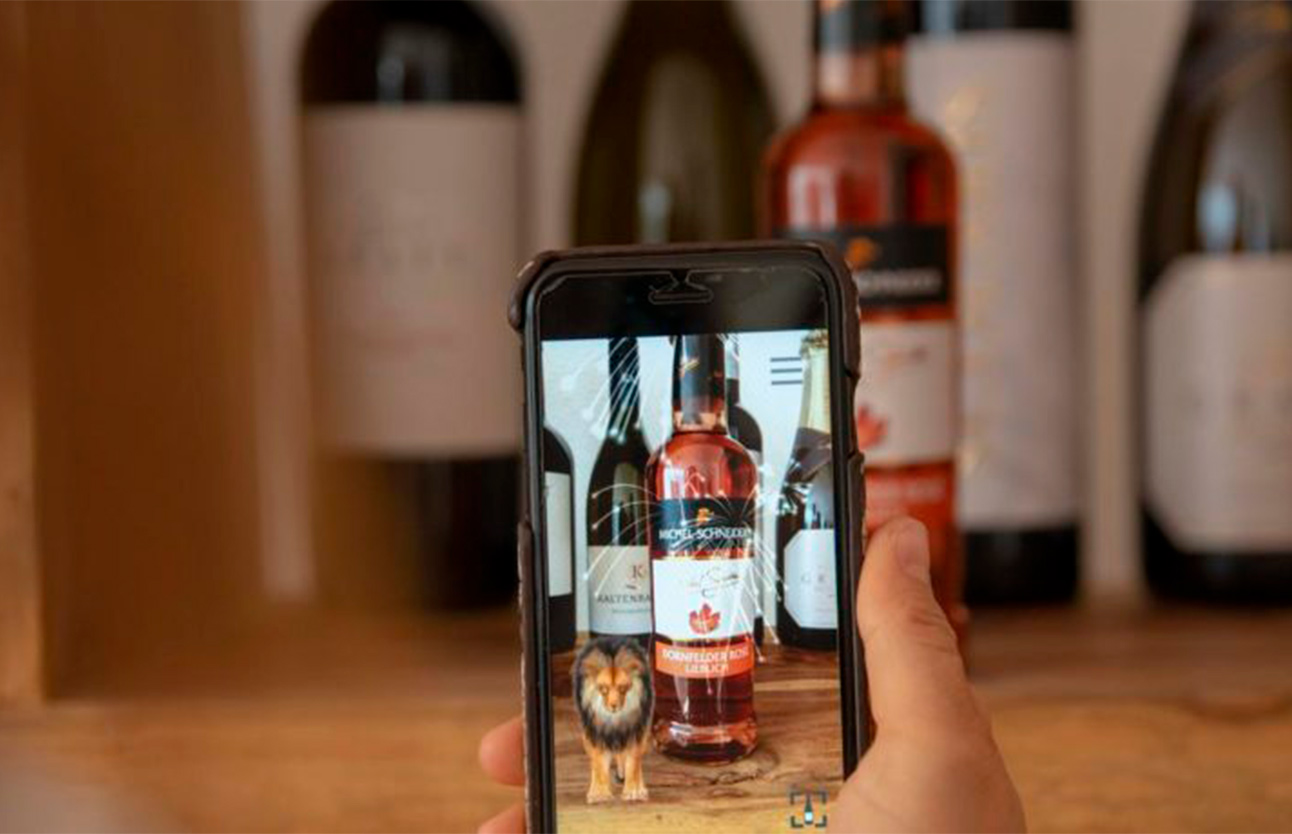 AR technologies in advertising: alcohol is on air again

The alcohol producers were a little discouraged when their ad was taken off television. The elaborate images and concepts went to the trash can. Label design and audio ads in grocery stores were all they could count on. Until recently. The world is changing, sometimes for the better. AR technologies - augmented reality technologies - came to the aid of manufacturers. Now alcohol is on the air again - only not on TV, but on a smartphone. An idle customer just needs to point the camera at the label and he will see a colorful video presentation. She will talk about the drink and present it from the advantageous side. The user is curious. Having seen augmented reality once, he will continue to choose a product with a smartphone in his hands. And very soon alcohol will disappear from his field of vision without augmented reality. Therefore, if you want to stay on the air for a long time, you need to be in the context of time. Order augmented reality for your brand. The world knows many examples of successful promotion using augmented reality. And this is still a new, unusual, untapped advertising market. It is an almost uninhabited island, an unoccupied territory, a wide field for creativity and fertile soil for earning money. How AR technologies are driving sales It all starts with a regular label. To activate augmented reality on it, you need only two things: Marker - it is embedded in the image on the label. Moreover, there is no visual difference between a regular label and a labeled one.  Augmented reality app on your phone or tablet. One program recognizes many markers: the user does not have to install his AR application for each new label. Augmented reality isn't just a sight to behold. Reviving, the image acquires movement, volume, voice. This is an opportunity to create a vivid, memorable environment in continuation of the corporate identity. When a consumer buys beer with an AR label, he buys something more. Sometimes it is a beautiful and colorful scene or a small cartoon. Sometimes - a whole video course about the history and serving of the drink. It can also be a series of enchanting volumetric drawings and animations illustrating the production process. There is always one drink. Pictures can be anything. And other things being equal, the consumer always chooses the one who is brighter, more interesting and bolder about himself. ... 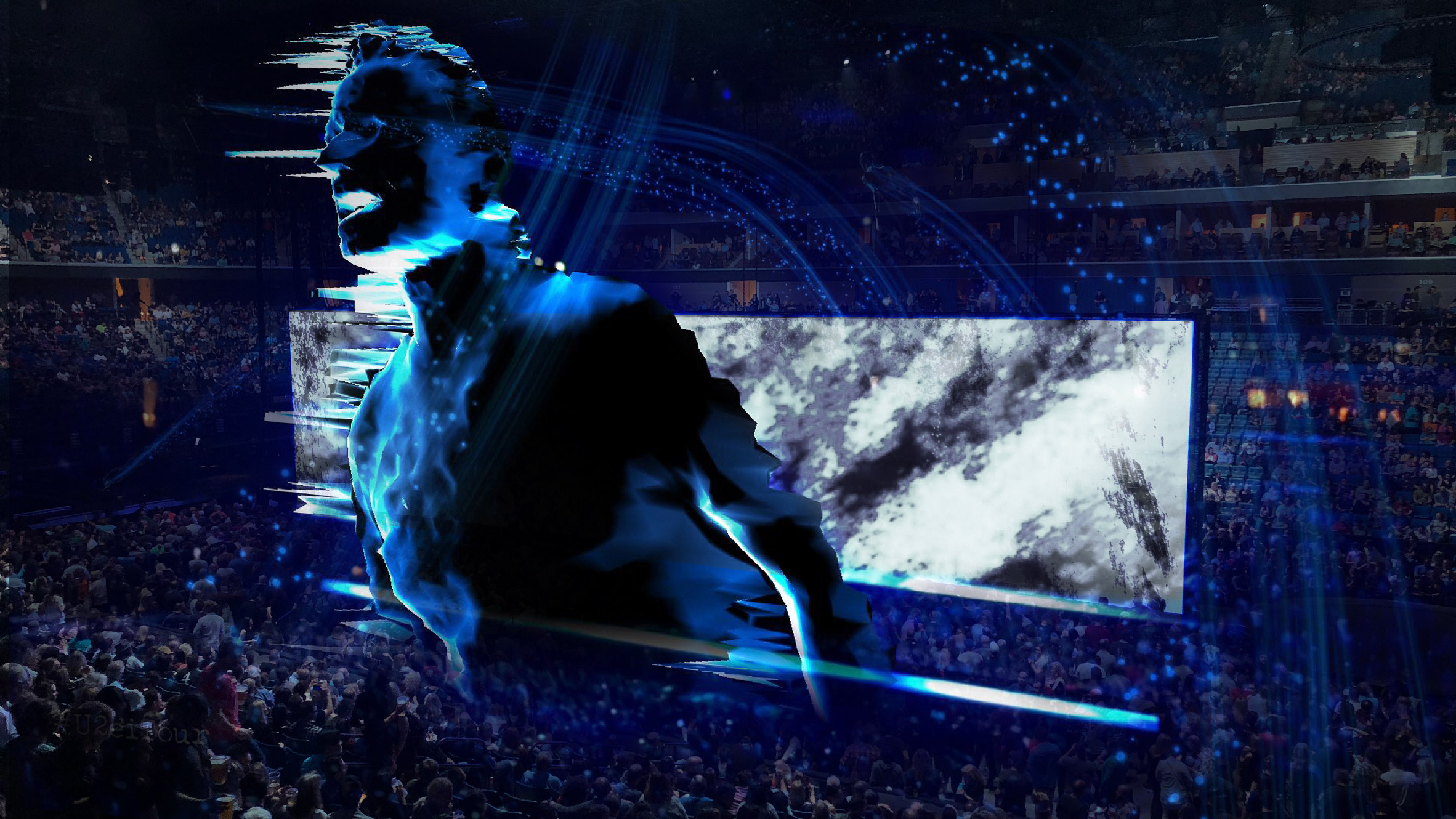 The entertainment industry is changing rapidly. Any new multimedia technology immediately becomes the asset of designers, directors, producers, music video makers, developers. And the shows surprise the audience with a new level of realism, entertainment, persuasiveness and perfection. Augmented reality technologies have stirred up the entertainment industry. They opened up a whole world of new opportunities for theater, cinema, art exhibitions and installations; for all sorts of quests, attractions; for any audiovisual art. How exactly augmented reality is changing the show industry? Is it able to leave in the past already mastered technologies and change the industry forever? Let's talk about this in detail, based on the best international experience. Here's how it works in real life:              Real animals are replaced by virtual ones In 2016, the Hungarian canoe Federation celebrated its 75th anniversary on a Grand scale. The Federation's management set a task to impress visitors with an unprecedented brightness, and they turned to the possibilities of augmented reality technologies. Large-format AR screens with 3D animated photos of whales, walruses, dolphins and other inhabitants of the underwater world were installed near the real tank of the pool. Dolphin in augmented reality Animated water and photographic replicas of animals placed in real locations give a sense of extreme shocking realism. Visitors seemed to plunge into the ocean of impressions and were able to admire up close the beautiful whales, walruses, play with dolphins and penguins. The celebration took place in the heart of Budapest and lasted for a month. Thus, augmented reality technologies already make possible such formats as: the dolphinarium without dolphins;oceanarium without sharks, killer whales, walruses, belugas and other marine life;circus performances without wild animals. Transferring communication with animals from a real format to a virtual one greatly simplifies and reduces the cost of the show. It also makes it humane and safe: animals stop suffering in cramped and stressful conditions, and all hygiene problems are eliminated. Disappear expenses for: catching and involuntary torture of animals,their delivery and rigging,placement and content,security and insurance payments,training and other related activities. In return, the cost of creating augmented reality applications and installations will be included in the estimate: once created, they will delight visitors for many years.              The theatre and the cinema converge Another impressive example of augmented reality is a project recently developed for Universal CityWalk in Orlando. This area is a kind of outdoor shopping and entertainment complex. Universal CityWalk in Orlando, United States In two months, one of the most spectacular and exciting AR products was created, which plunged visitors into the world of Universal movies. Three-dimensional augmented reality consisted of three parts: scenes in the style of natural science documentaries;scenes in the fantasy genre;science fiction stories. The product gives a full sense of presence in the story and for a few minutes "settles" the audience in the film. You turn into one of the characters in the center of events. A similar scenario was implemented by BBC World. Promoting its new documentary series «Frozen planet», BBC World has commissioned an impressive augmented reality project to launch in three US cities at once. The product recreated the brightest scenes of the series in 3D format and "invited" the audience to them. The simultaneous launch in new York, Chicago and San Francisco attracted a huge audience. And each launch of the project was broadcast live, online, giving an additional viral effect.            Actors on a new background Augmented reality has also affected the theater arts. It is enough to mention the immersive theater, where the audience is in the center of the action, and not in the auditorium. But even leaving the audience in the auditorium and the actors on stage, augmented reality is still changing the theater industry. The fact is that creating an imaginary object in real locations is not the only function of augmented reality. It also has the opposite effect: fictional landscapes for real actors. AR technology allows you to play unlimited scenery and backgrounds. Leaving the actors on stage and the audience in the audience, augmented reality can put the characters in any location-real and fantastic. The ship, the sea, the mountain landscape, the balcony of a country house, the ancient Roman amphitheater, the Martian landscape, the locations of a spaceship — even in a theater with AR, all this looks equally realistic as in a good movie. Classical and modern performances, theatrical shows, performances of Opera and rock stars with augmented reality are impressive and memorable on a completely new level. ...