Boeing put on AR-glasses: what has changed

No less than in entertainment, augmented reality applications are used in production. When implemented correctly, they speed up and facilitate communication and simplify work operations. How exactly? As an example, let's take the company Boeing - one of the leaders in the global aviation industry. Their operators put on ar glasses with an ar app - and something changed.

When assembling the Freighter 787-8 model aircraft, the company used augmented reality glasses in the installation of control systems. They were used for communication between workers and management.

What remains in the past

Usually, company employees have to take time off from work to listen to instructions, comments, and plans for the day. At best, they are reported on the radio-but even then one of the worker's hands is already occupied, and you have to be distracted. This "sudden" communication gradually causes irritation and fatigue and lowers productivity.

Boeing was one of the first to recognize this problem and offer a solution. They gave the workers a GoogleGlass headset with an AR app installed - and freed their hands.

Now information is distributed instantly. Instructions, rules, and plans are linked to tools, devices, and processes: a worker with ar glasses automatically takes them into account when getting started.

GoogleGlass AR-glasses "understand" voice commands. You can ask your partner to join the video stream to solve a difficult task together. You can also use a voice command to call up a hint. It is enough to tell the system "Local search 1-8-6-A”, and it will give a step-by-step diagram of connecting the named wires.

Voice commands are incomparably better than the usual set of commands on a laptop. Now both hands of the specialist and all his attention is focused on the Assembly line. Operators do not need to be distracted by recordings or look away, losing sight of the installation object itself.

Barcode readers and optics help you take inventory .If you need additional technical support, you can join colleagues to the Sky Light video stream and request help from engineers and developers.

Ar glasses with the app allow you to watch training and introductory videos without leaving the workshop and sometimes even without breaking away from the workflow.

The introduction of AR in the production process significantly reduced labor costs, virtually eliminated overwork and the associated percentage of errors. As a result, the build time was reduced by more than a quarter. Costs have decreased, and the build quality has increased significantly. Boeing completed its reality and was satisfied. 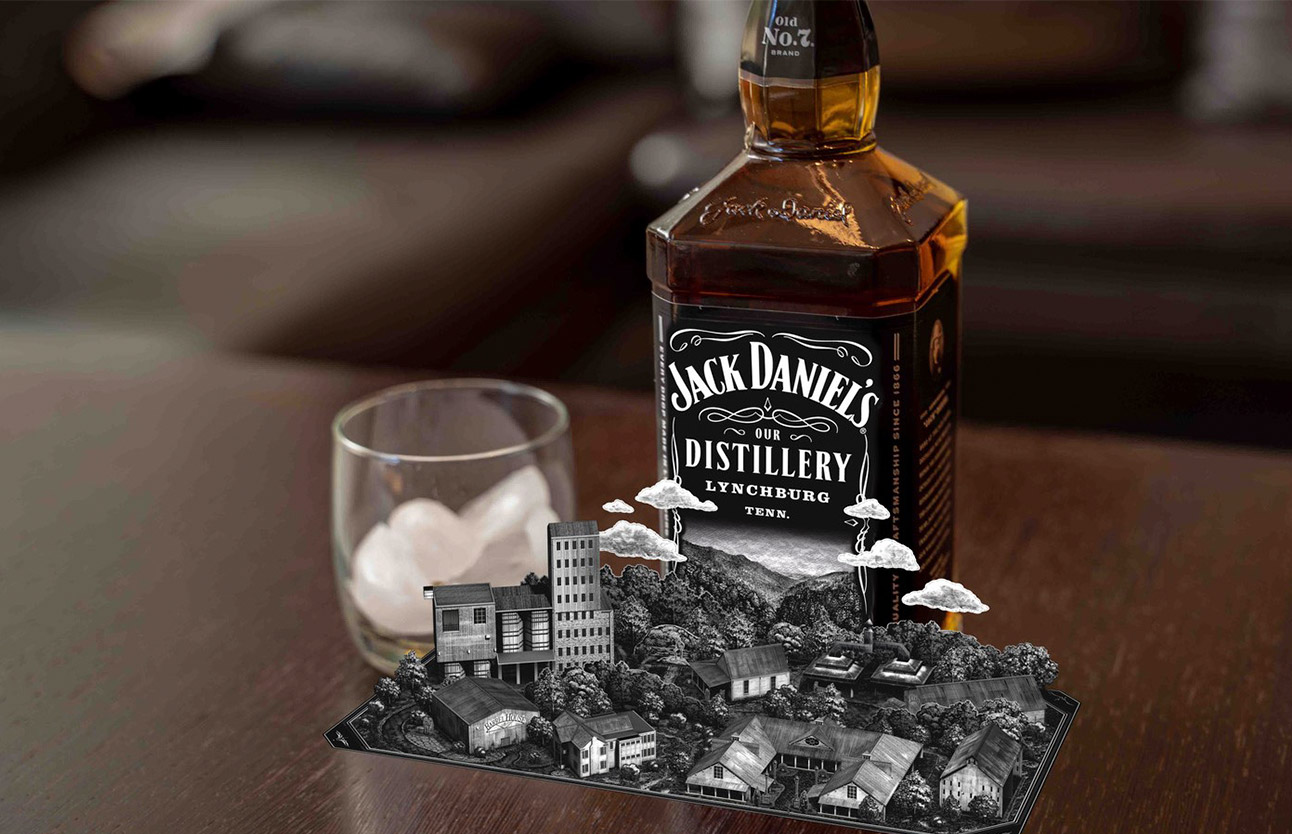 For its 150th anniversary, Jackdaniel's launched a promo project using augmented reality. This date only happens once. So it was worth applying something modern and really special. Choosing a company - presentation in augmented reality. What exactly did they do? ... 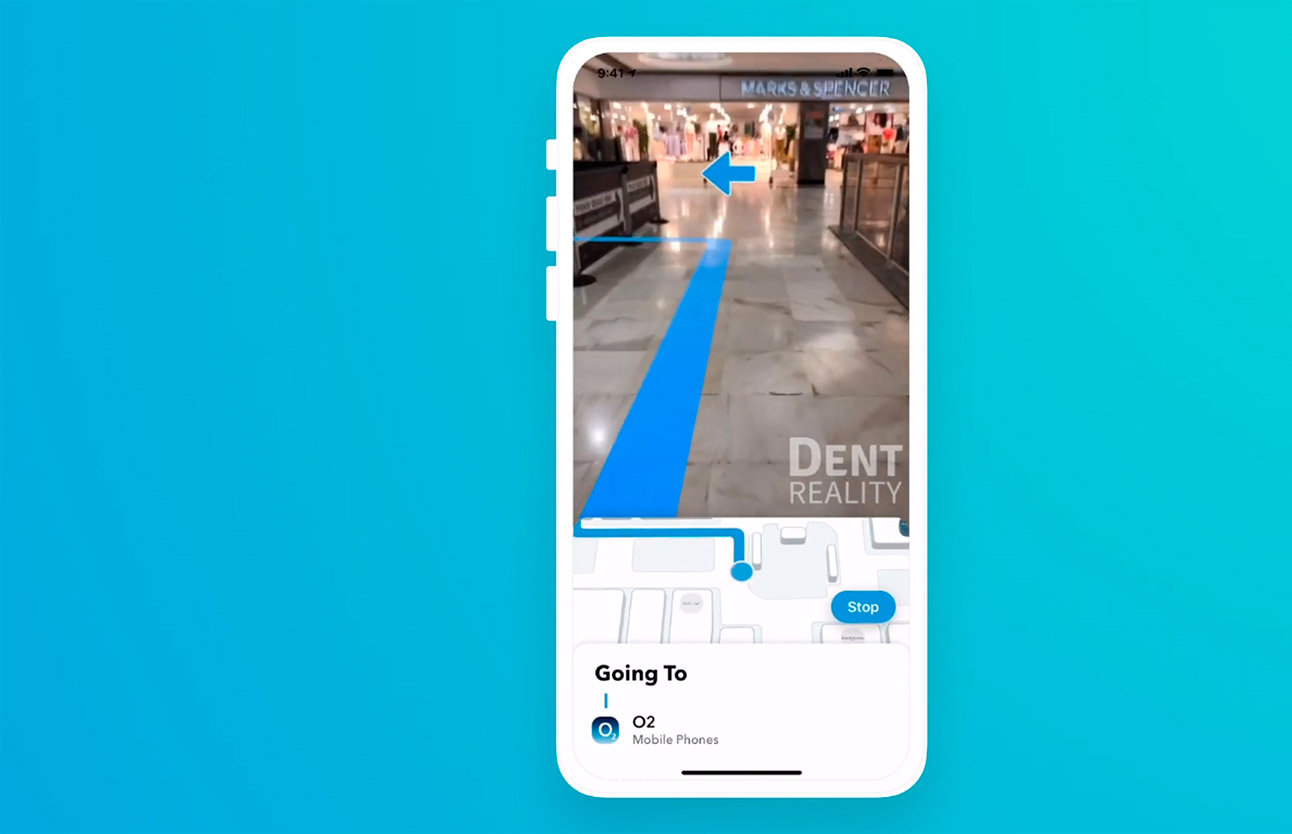 It can be difficult to navigate at the airport. Large distances between the terminals, the huge rooms, the same type of layout. Normal navigation at the airport is not suitable: the space is too large. We need augmented reality. So decided at the time the management of Gatwick airport in London. And here's what came out of it. ... 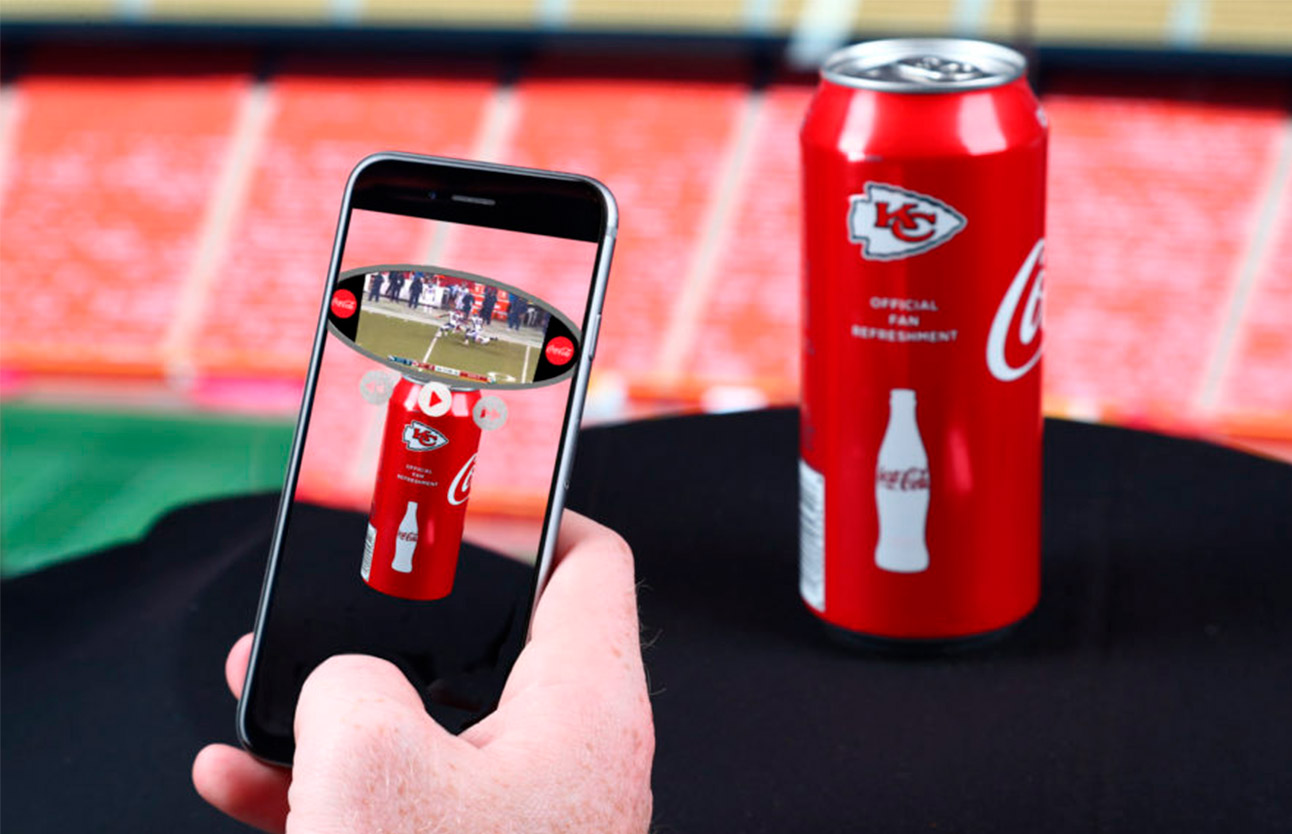 Charity event from Coca-Cola and WWF

Coca Cola actively uses augmented reality in the areas of B2C, B2B, as well as at its charity events. We can say that the company has almost fully mastered the augmented reality technologies in its business processes.   ...

On top of the Heinz Ketchup label, there is a whole book of recipes in augmented reality that can be used....