A new AR app from BMW has given motorists the opportunity to virtually touch a new car. Meet: Z4 cabriolet in augmented reality.

BMW has launched an advertising project for the Z4 Roadster using augmented reality technology. With the same name AR app, you can control the Z4 right on your desktop. At the same time, you can change the color of the car, the design of the wheels, the size of the tires, etc. And then you can share the result in your social networks with your friends. 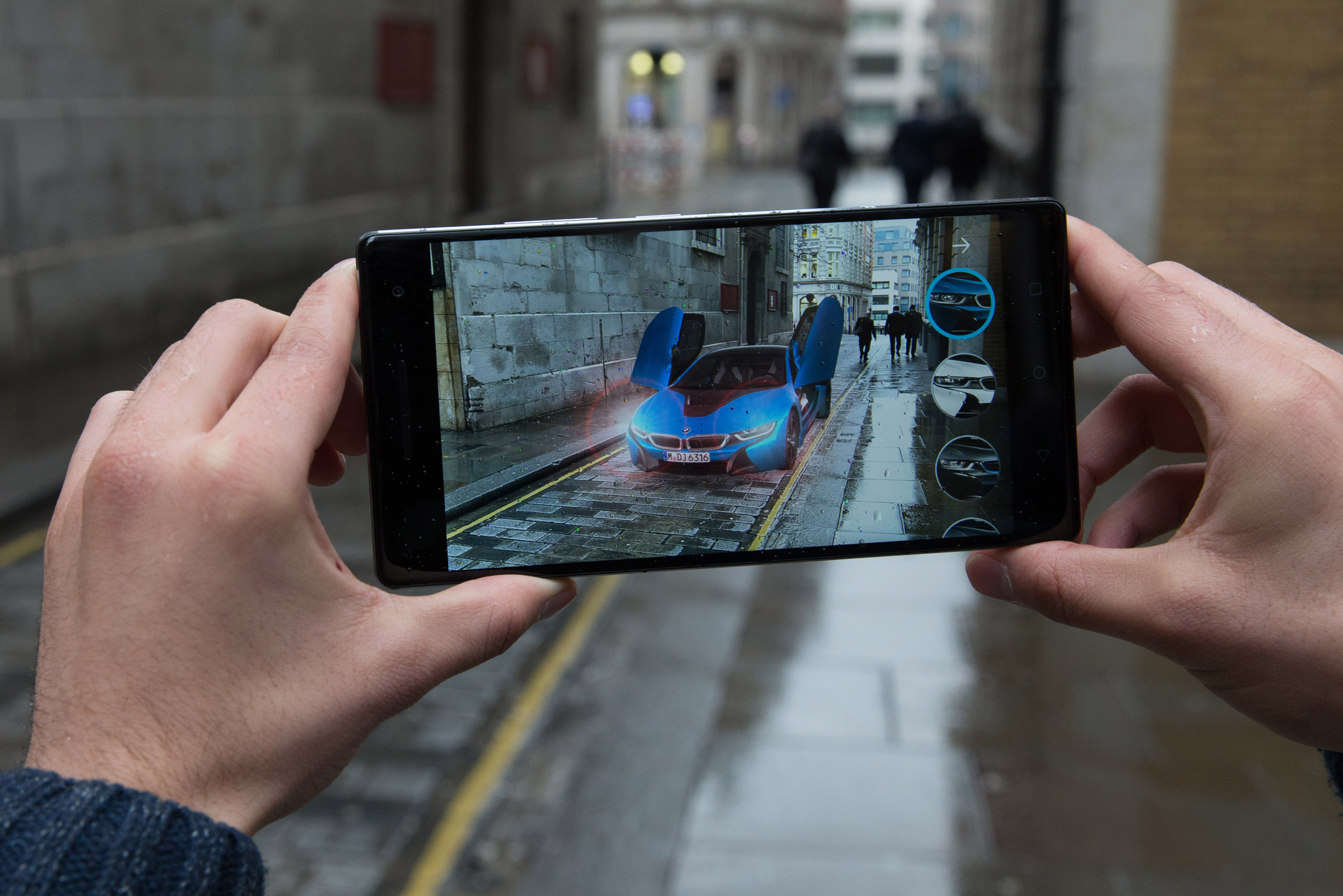 With the help of augmented reality, BMW has created a so-called "Virtual test drive". It allowed you to get a good look at the model, and for a few minutes become its owner.

As a result, the BMW team was awarded the One Show Webby Awards, IAB Creative Showcase and reached the final of the Revolution AR Awards.

According to Toby Harry, BMW's Director of planning, it has long been clear that augmented reality will become part of the company's marketing.

“You need to be aware of what is happening in the digital world. You need to understand how new tehnologies can help your company and how to use them. If you ignore all this, you may be at the bottom tomorrow, " says Harry.

The BMW augmented reality app was available for download on the official website and was provided free of charge. BMW announced it in the official Facebook page, and many people eagerly downloaded the company's new AR app. Also, to stimulate the growth of downloading, was created a short promotional video. In just 2 weeks, it has collected 25,000 views.

Augmented reality is increasingly used in car advertising and promotion. It is taking up more and more space in the advertising industry - in various sectors of the economy. We will follow it closely and inspire you with new stories from the world of augmented reality. 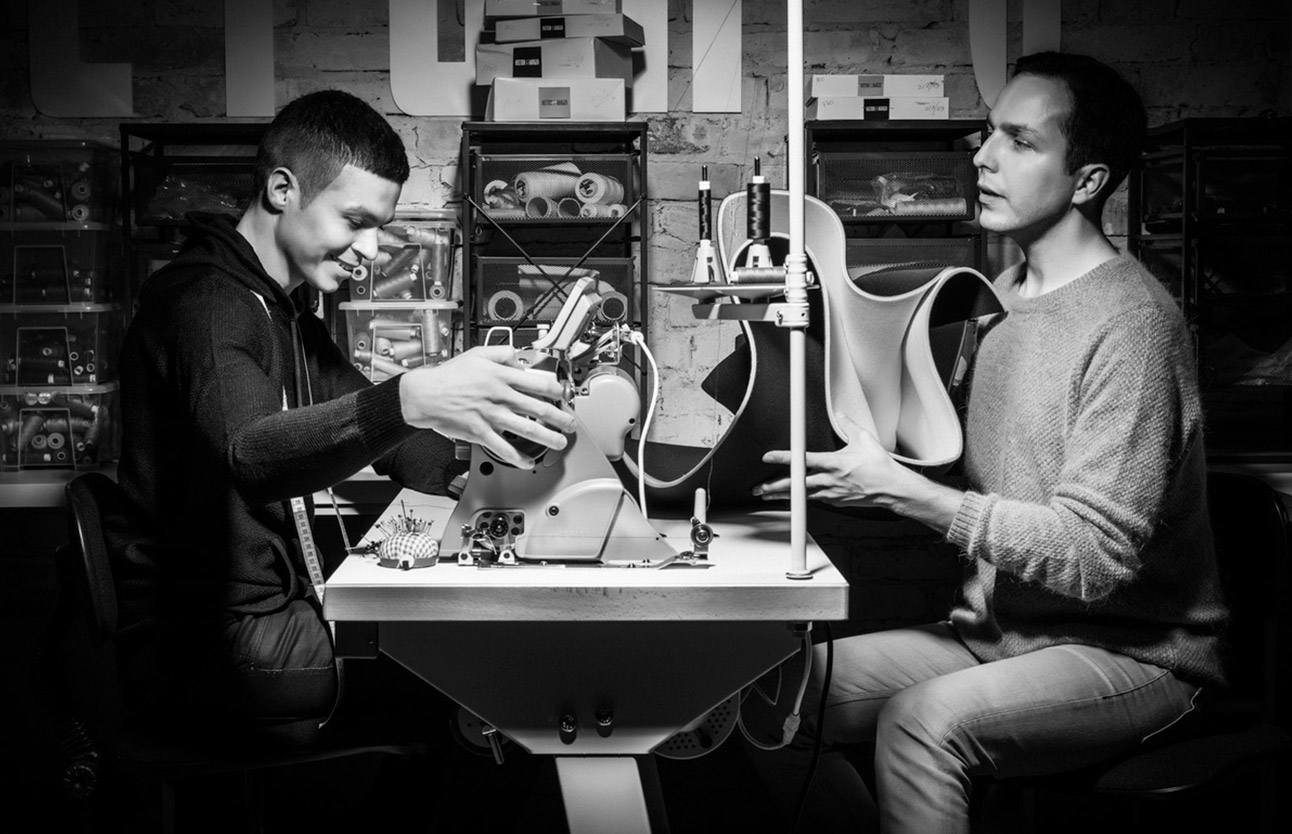 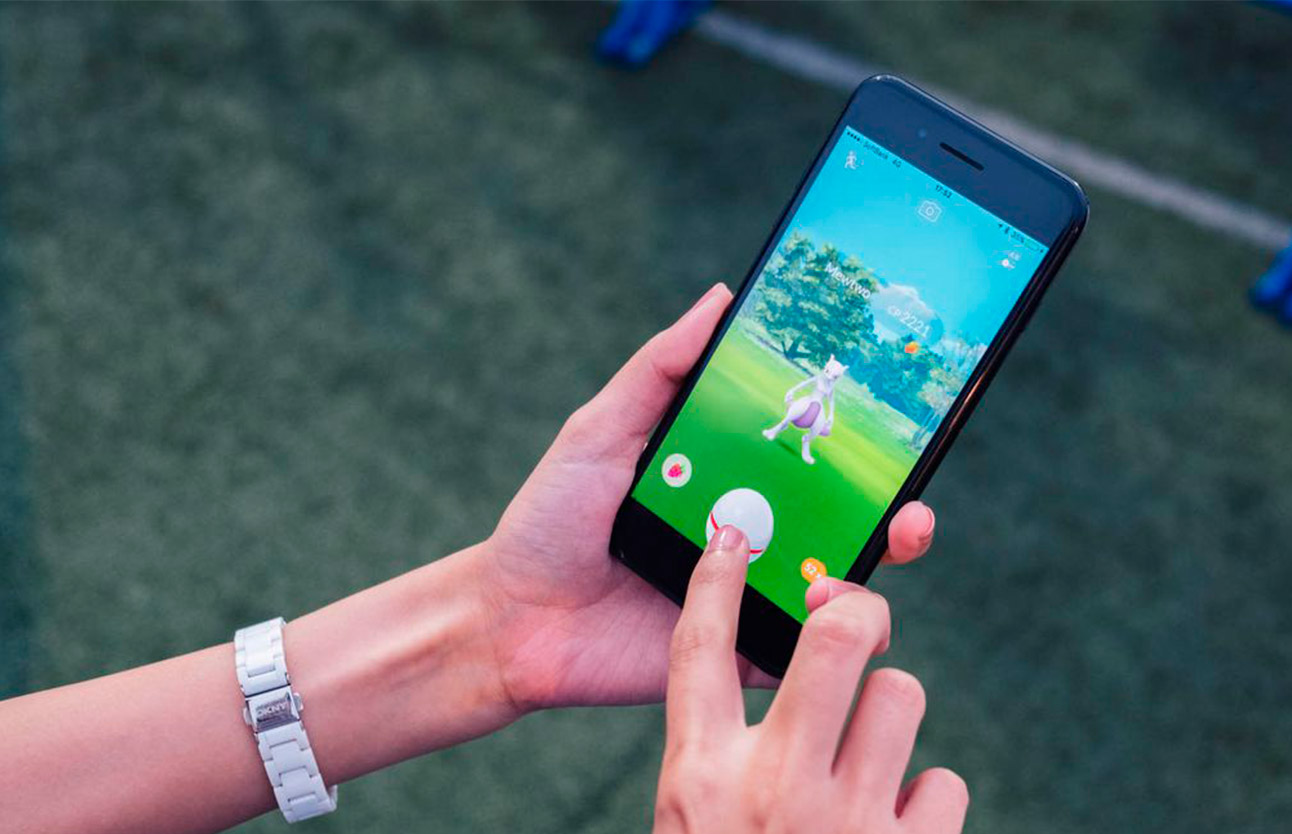 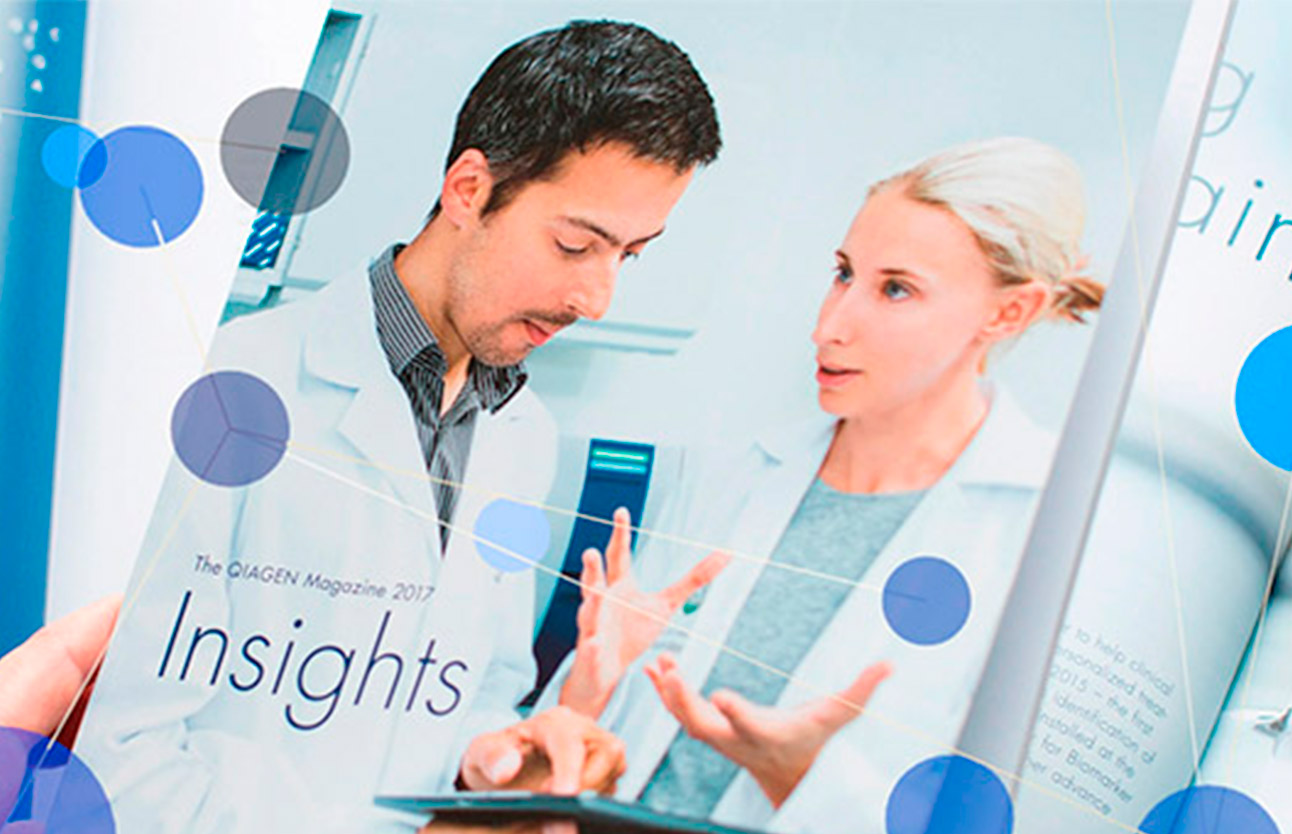 Augmented reality has given the world a new phenomenon: AR fitting. Most people find fitting clothes inconvenient, because it takes a lot of time. Who did not worry about it: tried it on, you need to get dressed again and choose something else, go back to the fitting room or drive around the sales floor…  ...