AR fitting of clothes and shoes is an absolute trend in the industry. The famous luxury sportswear brand Lacoste was founded by French tennis player Rene Lacoste in 1933. The American press gave Rene the nickname "crocodile" for his reptilian confidence and fortitude on the court. Subsequently, the crocodile became the logo of his company. In 2018, Lacoste launched a new line of streetwear called "LCST".

To promote it, the company ordered a mobile AR application of the same name. Augmented reality is activated by the camera using floor markers in branded stores. Point your camera at the marker and welcome to the виртуальную примерочную with animated content. The choice of clothing is recorded in photo or video format by pressing or holding one button. You can share your choice on your Facebook page or on Twitter. You can consult with friends or show off a letter by email.

According to the company's marketers, the app was the first of its kind. For the first time, the program's functionality includes both 3D scanning and activation of augmented reality objects. Now, thanks to the harmonious combination of these technologies, store visitors can try on new sneakers without taking off their shoes. AR fitting has shown its practicality, speed and convenience - absolute advantages for retail organizations.

For the Lacoste brand, this was the first marketing campaign using augmented reality technology. It gave potential buyers the possibility of virtual AR fitting in an interactive format-without annoying sellers ' attention, without unnecessary excitement, quickly, at a convenient time and in a comfortable environment.

The chosen strategy allowed the brand to announce a new line of clothing and identify it with the choice of young and bold people. The firm's investment paid off in the first months of the campaign. The augmented reality app was downloaded more than 40,000 times, and sales increased by 34.5%. 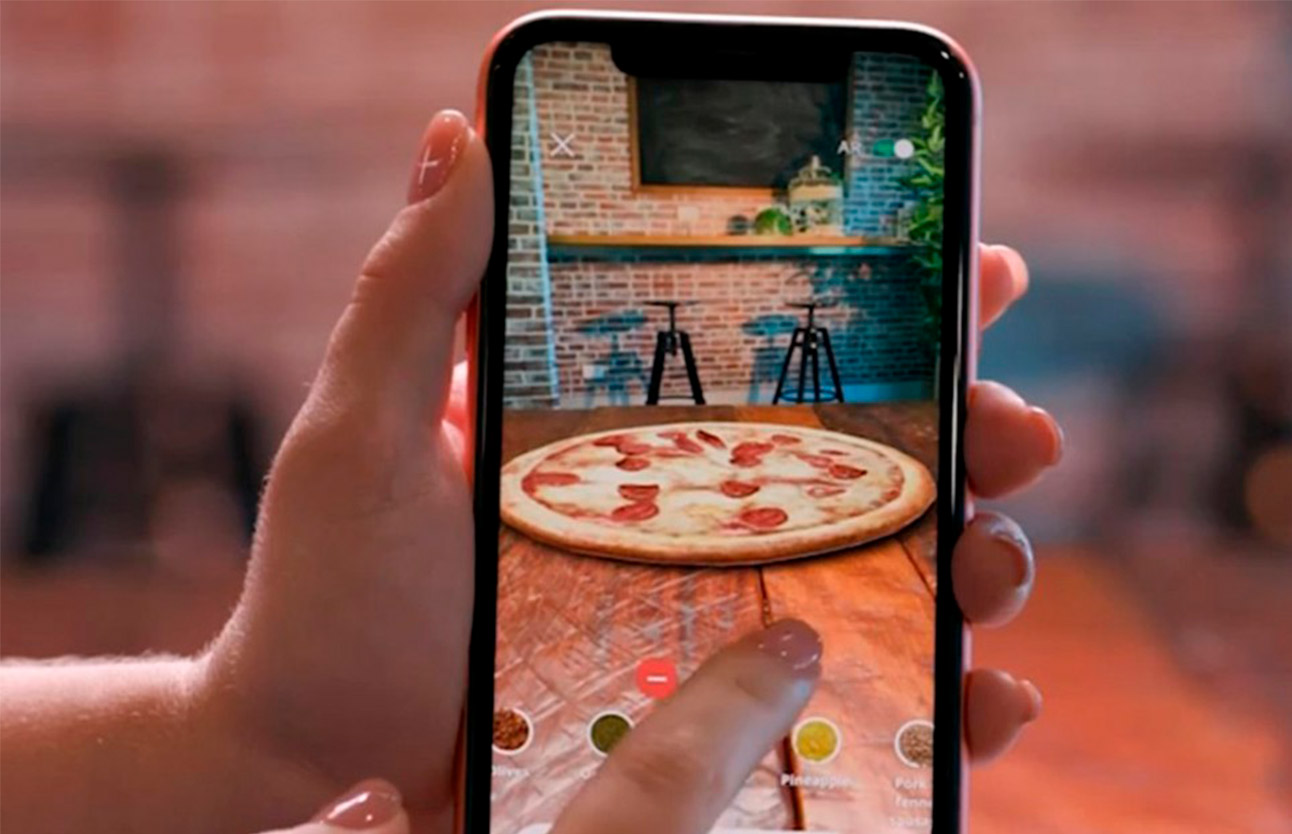 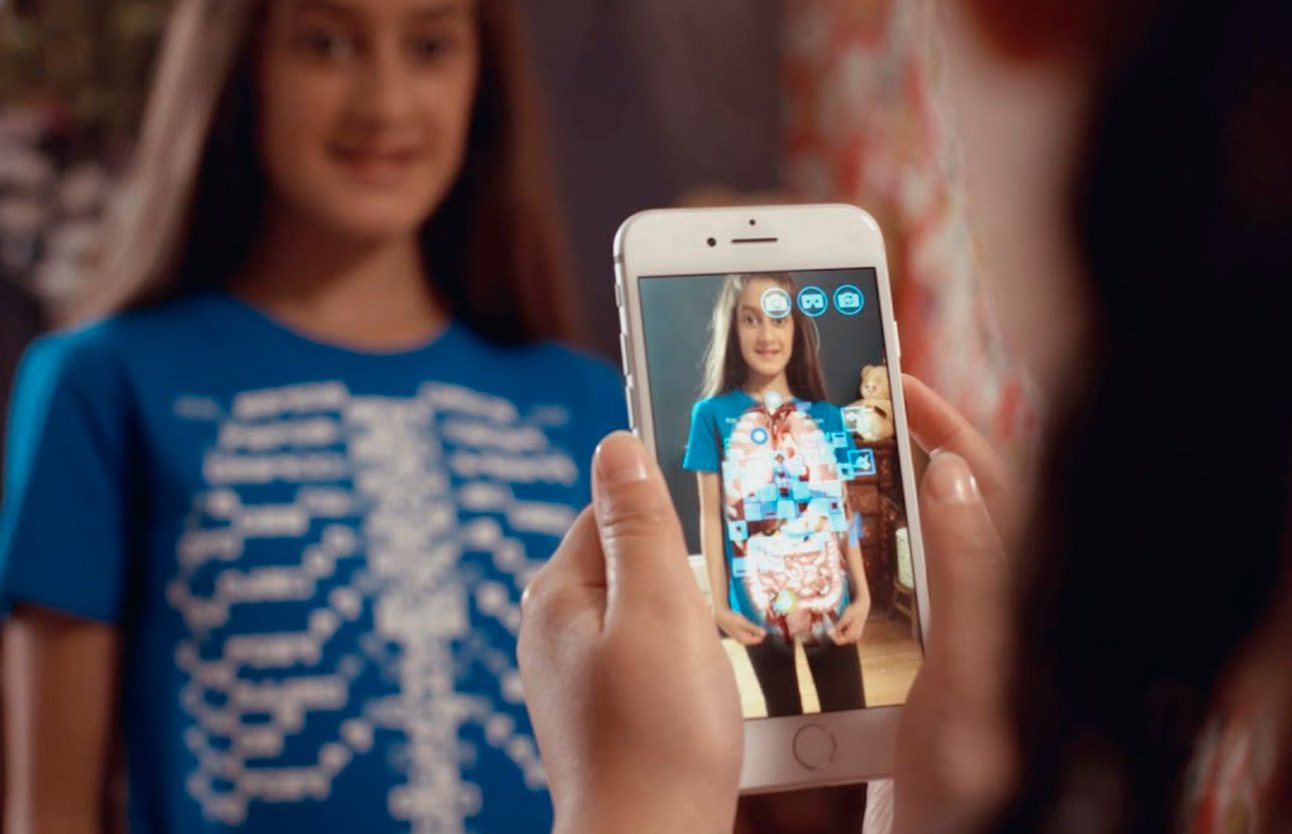 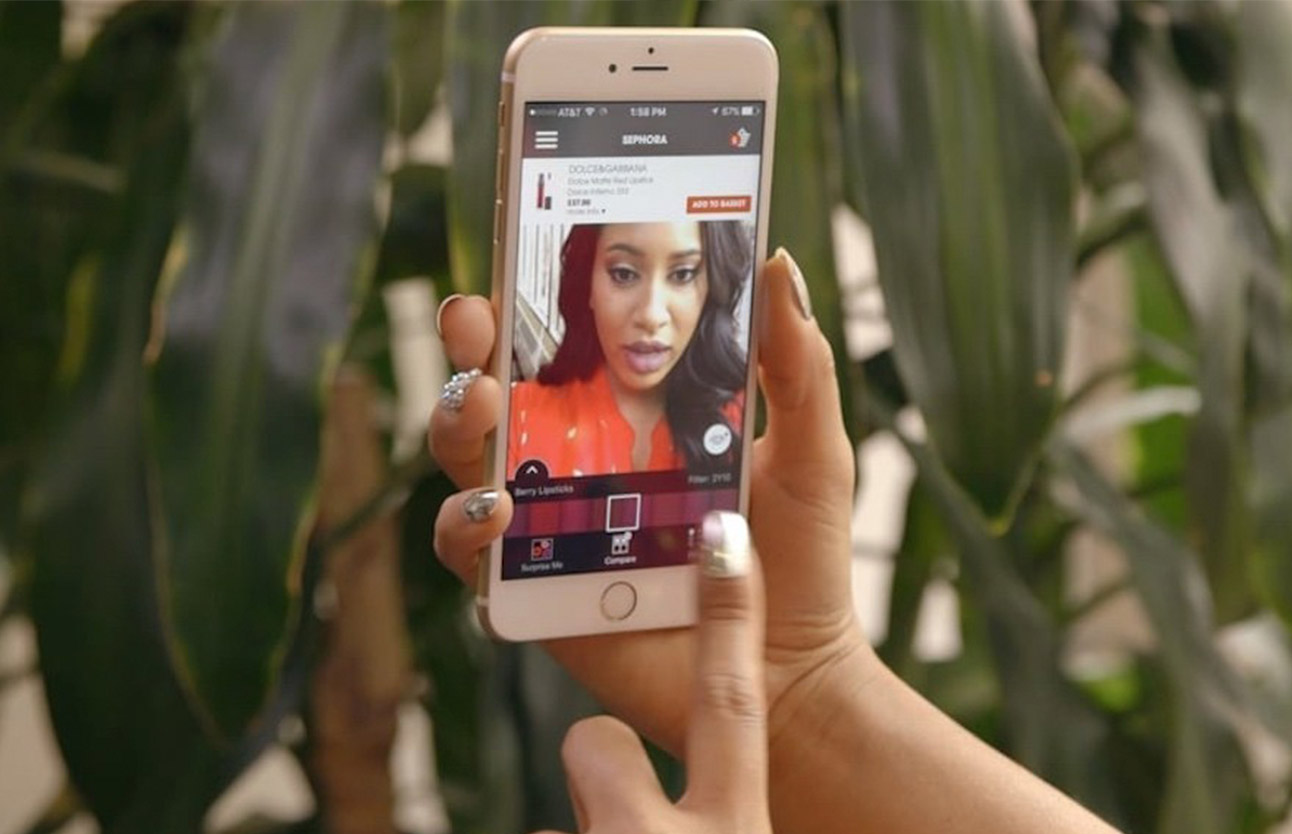 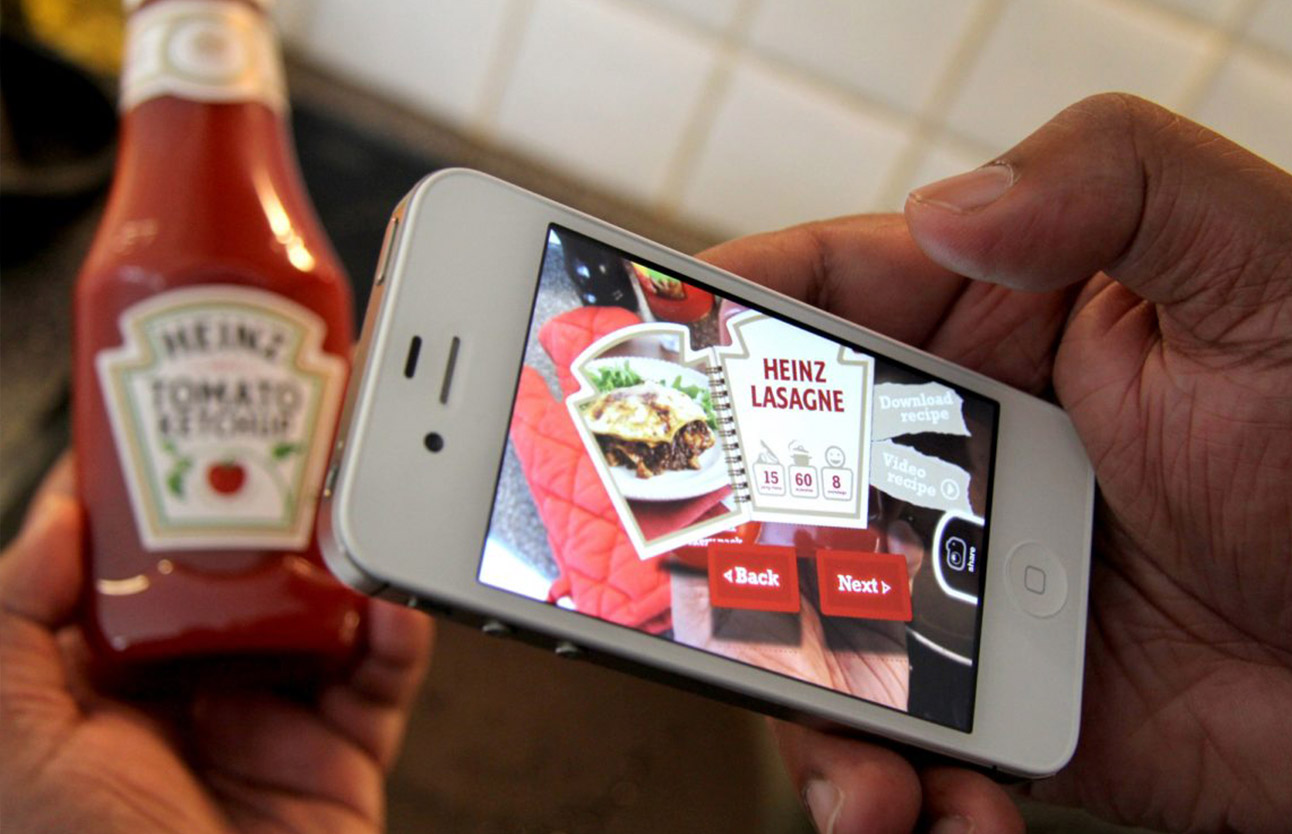 On top of the Heinz Ketchup label, there is a whole book of recipes in augmented reality that can be used....